I am studying the outgassing of CO2 from the equatorial Pacific region and how the region responds to El-Niño events and anthropogenic climate change. The variability seen here is thought to be responsible for a significant fraction of the global air-sea CO2 exchange variability. [Image taken from earth.nullschool.net] 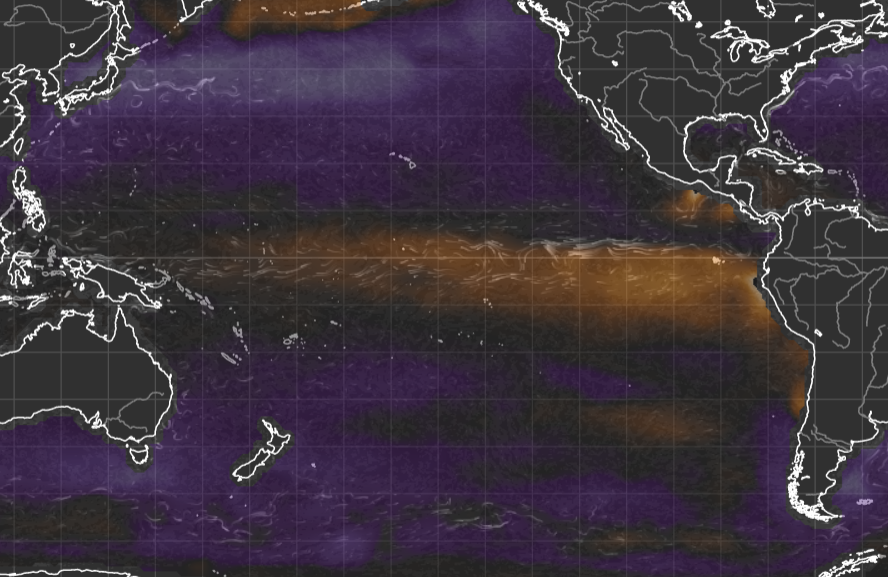 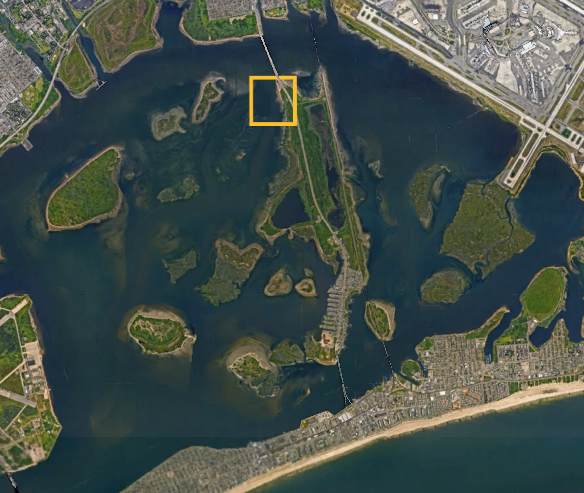 Jamaica Bay is a coastal estuary situated in New York City. High inputs of carbon and nutrients from the city's wastewater treatmant plants influences the rate at which Jamaica Bay releases and uptakes CO2 from the atmosphere. I have been trying to estimate the rate of CO2 that goes in and out of the waters in Jamaica Bay.

In a joint effort with Woods Hole Oceanographic Institute (WHOI), we designed and setup a boundary layer energy budget experiment, offshore of Martha's Vineyard, MA. Various optics were mounted on the Air-Sea Interaction Tower (ASIT) to record breaking waves, from which we can study the energy transfer across the water. More technically, the experiment hopes to estimate the rate of dissipation of turbulent kinetic energy through the boundary layer: ~25m in the air, all the way down to the winter mixed layer depth in the ocean (~20m deep) 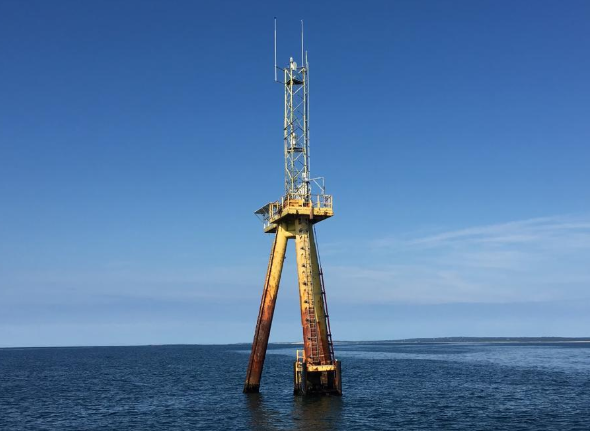 Magnetic reconnection is a fundamental process that takes place across plasma boundaries, such as the Earth's magnetic field and the solar wind. On Earth, this phenomena drives geomagnetic storms and auroras. Here is an animation of the modelled electric field strength during reconnection events at Saturn's magnetopause